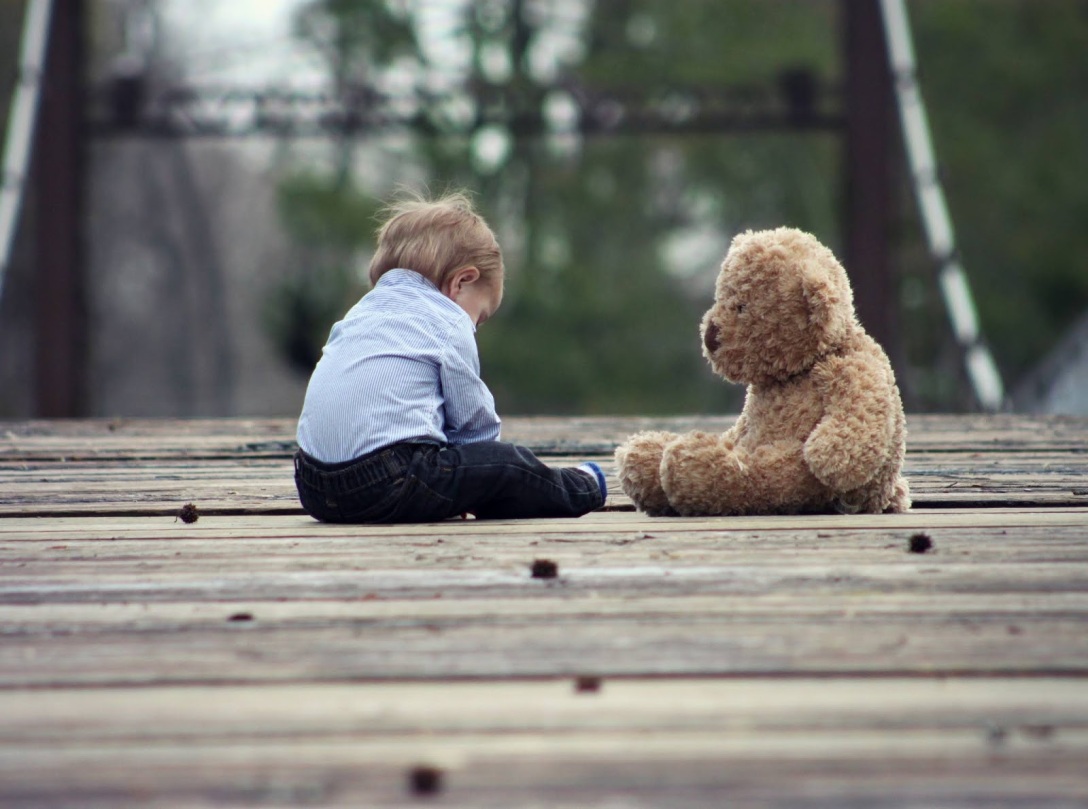 Did you ever have an imaginary friend? What do you recall the most about them? When did they disappear? In an article I was writing about isolation and disappearing in a world of Covid-19, there was a section in the book How to Disappear: Notes on invisibility in a time of transparency by Akikko Busch. This is a fascinating book in terms of the how we (as a society) perceive isolation and disappearing. With the recent world wide effect of social distancing, it is a good time to take lessons from the best social distancers in the world: writers. Beyond that, Busch does mention the idea and concept of what to make of “invisible friend” of childhood and why they often seem to disconnect from our lives and become memories. We know the concept of having an invisible friend is common and often a novelty of childhood. But I was interested in how those experience shape the writers of the world now. Is it a shift from invisible friend to characters in a novel? Or a shift from an open imaginary vision of childhood into a maturity that diminishes and dwells in words and pages? Or is there something to the type of person that can hurdle real and imaginative lines to incorporate these personas as avenues to creativity?

While I was at a writers conference a few years ago, poet Eileen Cleary was asking me about my daughter (10 at the time) and I mentioned how my daughter doesn’t want to talk about getting older, that she wants to stay a little kid. And Eileen said that she was still grieving the loss of her childhood. She said it was very common. I was amazed at how accurate, enlightening, and sad I felt all at once. We all go through that loss of our childhood somehow. How does that loss of childhood connect to the disappearance of our imaginary friends? When do we stop believing that life can be casually lived between reality and the personas living in our mind?

The fascinating element of the imaginary friend concept is the ability for children to create a seamless and focused narrative that is shifting all the time. Do children have parents and family that are compassionate to this idea? Or is it driven away by people who think it is a sign of issues in development? Sophie Elmhirst wrote a great article for Aeon Magazine titled Two Land In My Mind and it speaks to imaginary friends and where they eventually go. According to the article, “Most were simply companions, there to help populate their pretend worlds, play games or offer comfort.” She also gets into the flexibility of the childhood imagination and how kids know they are not there and yet use them to try out things, feel like they are not alone, and even creating significant details that are uncanny and specific about their imaginary friends and safe spaces where they dwell.” She goes on to explain that perhaps those uninhibited visions of imagination, “just change shape and finds itself played out in adult unrealities – in the diversions we seek through novels, films, art.” The article extends this idea into the life of a writer and the life of adults as we move away from the imaginary and into reality.

Where do our imaginary connections go when they aren’t needed? Many of the studies in the Elmhirst article point to a place in their adolescence where they just don’t need those imaginary parts of their lives. And they just fade. Some hang on and still think about that presences in their lives. The article mentions that “Kurt Cobain of the band Nirvana had an imaginary friend called Boddah when he was a boy, and it was Boddah to whom he addressed his suicide note at the age of 27.” Perhaps we are all destined to mourn the loss of our childhood imaginaries at some point in our lives.

There are two kinds of article in the world based on imaginary friends. The first, your child is fine if they have imaginary friends. And the second, as an adult imaginary friends can be important. But in the article by Sophie Elmhirst, she mentions something relevant to writers. She says, “the percentage of writers in the study who reported that they had imaginary friends as children was more than twice the average. These people have been pretenders all their lives.” While we mature, most people may internalize these free and wild imaginations and find an outlet through reading novels, watching movies, and other story based art. It does suggest that they are willing to use those skills of wild and unabashed imagination to continue to create a world that they find unique and important to them. From this way of seeing the world, writers know and trust their imagination. I often picked some random fact to help ground me in places and with characters. Where is someone likely to keep the tape they need to wrap a gift? It is a simple exercises, but I was constantly ruminating in my mind where I might find things in places in my imagination. I still have dreams of looking for things in places I’ve never been. It explains a lot about me. With this skill of knowing things immediately, comes the skill – dare I say an intuition that connects to the moment, with the character, with the scene. That is what making stories is all about. You may know where to find the tape, but you also know why the scene is important and how to find your way into it and back out. It is significant details, it is little things that make up a bigger pictures. And this creative and imaginary world can be refined into something like art. And that is a kind of superpower for writers. 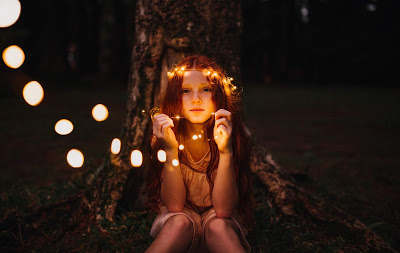 My idea was to get to the connection between writers and their imaginary friends. You may think, of course writers have imaginary friends (how would they work otherwise), but the sad reality is that people who don’t still use this intuition have cast away their imaginary friends at some point. Is that something people long for? Busch mentions in her book that “Alison Carper suggests that one function of the invisible friend is to serve ‘as an imaginary witness to our internal experience.'” In writing terms, that is a narrator, a character, the beginning of the story.

I leave you with these ideas as way to remember why you are creative. There was a time when you didn’t write, but you may have been seeing your imaginary friends and developing complicated and (to you) important plots and stories. Then you started to write and you began to write them down on paper. Maybe you lost some of the raw magical spirit of your imagination, but you didn’t lose the instinct to be creative and refine the empathy and emotions in the characters you’ve created.

Challenge: I suggest that any writer who has the time, should write a letter to their imaginary friends, and tell them things they might like to know. Maybe they know all about you and you want to talk about their relationship. Maybe you want to catch them up on all the ways they inspired you. Or maybe you just miss them and want to tell them that.

P.S. If you write a letter and want to share, please email them to me. I would love to see what happens in those moments between the there and now. ronsamulwriter@gmail.com


Busch, Akiko. How to Disappear: Notes on Invisibility in a Time of Transparency. Penguin Books, 2019.

View all posts by Ron Samul